Bilocation, also known as double presence or simultaneous bivalence, is an anomaly of space-time perception in which an individual is said to be located simultaneously in two distinct places.

The phenomenon has been reported throughout history and across cultures, typically during moments of crisis or intense spiritual activity.

It is often associated with religious or mystical experiences, and many people who claim to have experienced bilocation report feeling a sense of being “out of their body” or “detached from themselves”. It’s one of our favorite types of psychic powers!

What could you do with bilocation? Evil and good ideas…

There is no scientific evidence to support the existence of bilocation, and the phenomenon is generally regarded as a type of illusion or hallucination. However, some researchers have suggested that it may be a real, albeit rare, phenomenon that is related to certain neurological or psychological conditions.

Bilocation in the bible

Some people believe that bilocation is mentioned in the Bible, specifically in the story of Elijah. According to the Bible, Elijah was carried off into heaven in a whirlwind, but his spirit appeared to Elisha moments later and asked him to carry out his mission. Some people interpret this as evidence of bilocation – that Elijah’s spirit was able to be in two places at once.

There are also many stories of saints and mystics who have been said to bilocate. Saint Anthony the Great, for example, was reportedly seen in Egypt and Italy at the same time. Saint Augustine of Hippo wrote about a friend who was said to have bilocated, and Saint Teresa of Avila claimed to have experienced bilocation on multiple occasions.

If it was possible, how could you develop this ability?

There is no sure way to develop bilocation, as there is no scientific evidence to support its existence. However, some researchers have suggested that it may be possible to experience bilocation under certain neurological or psychological conditions.

If you are interested in trying to experience bilocation, you could look into methods of lucid dreaming or astral projection, as these may help you to achieve a state of mind in which bilocation is more likely to occur.

You could also try meditating on the concept of bilocation and visualization exercises in which you imagine yourself in two places at once. However, it is important to remember that bilocation is not a proven phenomenon, and any purported methods of achieving it should be used with caution.

Bilocation has been portrayed in a number of movies over the years. One of the most famous examples is the 1994 movie “The Crow”, in which the main character, Eric Draven, is resurrected from the dead and returns to Earth with the ability to bilocate. Bilocation is also a key plot point in the 2006 movie “The Prestige”, in which two magicians use the ability to create stunning illusions.

While bilocation is not a real phenomenon, its portrayal in movies and TV shows can help to increase our understanding of the concept and how it might work if it were possible.

Bilocation remains a largely unexplained phenomenon, but that doesn’t stop people from being fascinated by it. The concept has been portrayed in movies and TV shows, and many people continue to believe that it is a real ability that some people possess. Whether bilocation is real or not, the idea of being able to be in two places at once is certainly an intriguing one.

There is no clear answer as to whether bilocation and astral projection are the same thing or not. Some people believe that they are two separate phenomena, while others claim that they are essentially the same thing. Astral projection is a term that is used to describe the process of leaving your body and travelling to other places in the spirit world. Bilocation, on the other hand, is the ability to be in two places at once.

So, while there are some similarities between bilocation and teleportation, there are also some clear differences. 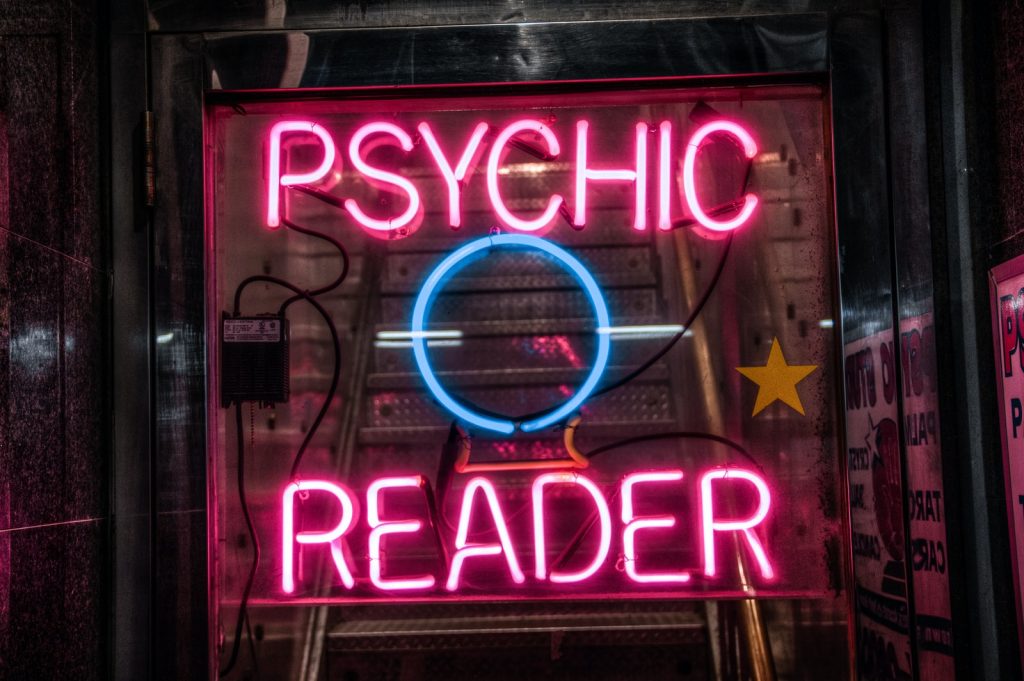 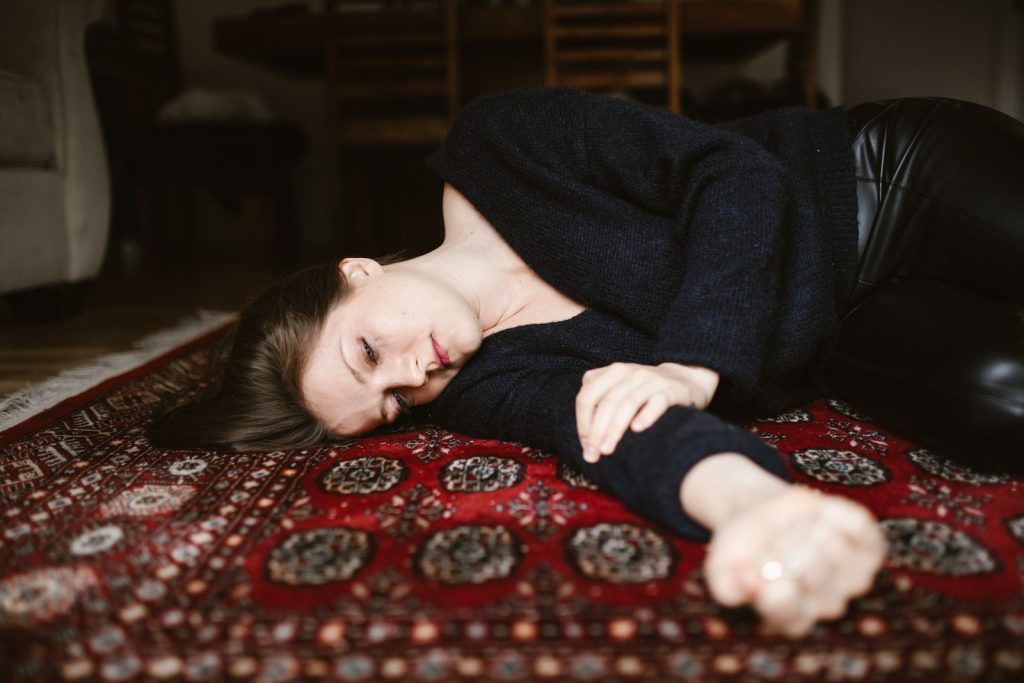